What’s the difference between mitigate and remediate? 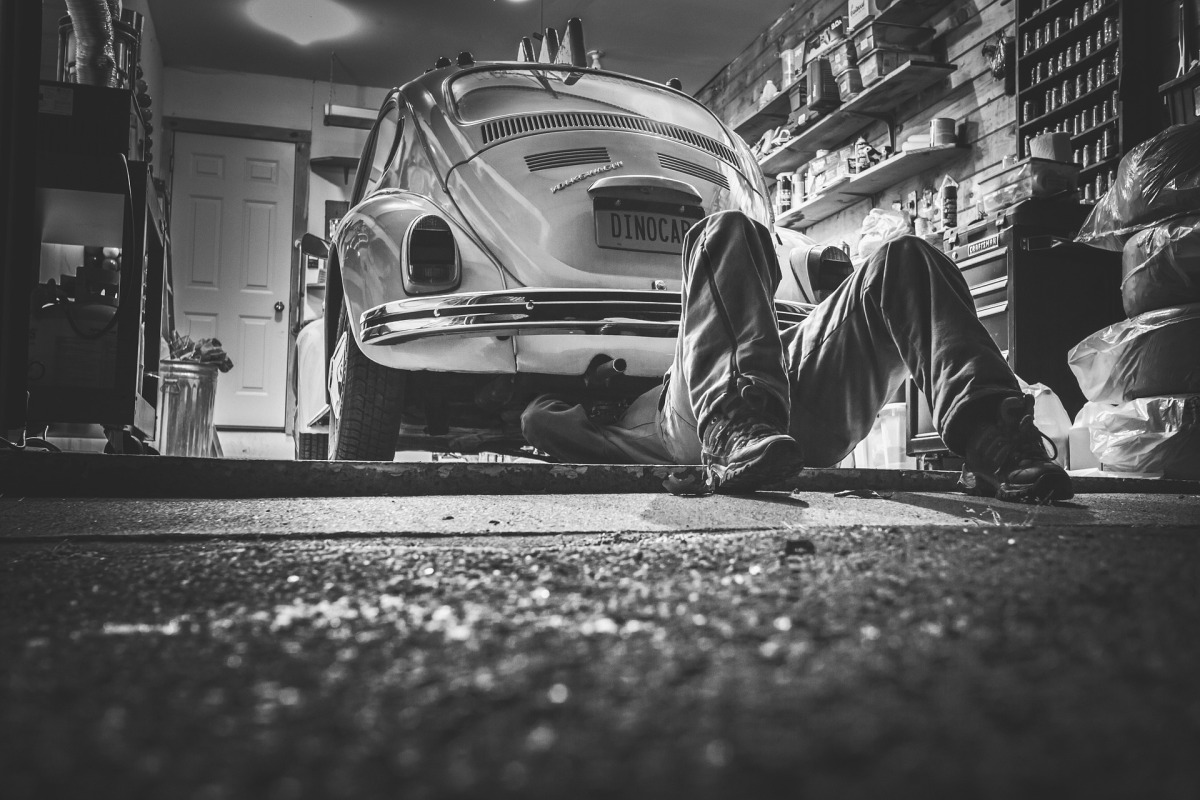 I very, very nearly titled this article “The ‘aters gonna ‘ate”, and then thought better of it. This is a rare event, and I put it down to the extreme temperatures that we’re having here in the UK at the moment[1].

What prompted this article was reading something online today where I saw the word mitigate, and thought to myself, “When did I start using that word? It’s not a normal one to drop into conversation. And what about remediate? What’s the difference between mitigate and remediate? In fact, how well could I describe the difference between the two?” Both are quite jargon-y words, so, in the spirit of my recent article Jargon – a force for good or ill? here’s my attempt at describing the difference, but also pointing out how important both are – along with a couple of other “-ate” words.

Remediation is a set of actions to get things back the way they should be. It’s the last step in the process of recovery from an attack or other failure. The re– prefix here is the give -away: like resetting and reconciliation. When you’re remediating, there may be an expectation that you’ll be returning your systems to the same state they were before, for example, power failure, but that’s not necessarily the case. What you should be focussing on is the service you’re providing, rather than the system(s) that are providing it. A set of steps for remediation might require you to replace your database with another one from a completely different provider[3], to add a load-balancer and to change all of your hardware, but you’re still remediating the problem that hit you. At the very least, if you’ve suffered an attack, you should make sure that you plug any hole that allowed the attacker in to start with[4].

Mitigation isn’t about making things better – it’s about reducing the impact of an attack or failure. Mitigation is the first set of steps you take when you realise that you’ve got a problem. You could argue that these things are connected, but mitigation isn’t about returning the service to normal (remediation), but about taking steps to reduce the impact of an attack. Those mitigations may be external – adding load-balancers to help deal with a DDoS attack, maybe – or internal – shutting down systems that have been actively compromised.

In fact, I’d argue that some mitigations might quite properly actually have an adverse effect on the service: there may be short term reductions in availability to ensure that long-term remediations can be performed. Planning for this is vitally important, as I’ve discussed previously, in Service degradation: actually a good thing.

The other -ates: update and operate

As I promised above, there are a couple of other words that are part of your response to an attack – or possible attack. The first is update. Updating is one of the key measures that you can put in place to reduce the chance of a successful attack. It’s the step you take before mitigation – because, if you’re lucky, you won’t need mitigation, because you’ll be immune from attack[5].

The second of these is operate. Operation is your normal state: it’s where you want to be. But operation doesn’t mean that you can just sit back and feel secure: you need to be keeping an eye on what’s going on, planning upgrades, considering mitigations and preparing for remediations. We too often think of the operate step as our Happy Place, where all is rosy, and we can sit back and watch the daisies grow. As DevOps (and DevSecOps) is teaching us, this is absolutely not the case: operate is very much a dynamic state, and not a passive one.

2 – and I work from an office in the garden. Direct sunlight through the mainly glass wall is a blessing in the winter. Less so in the summer.

5 – well, that attack, at least. You’re never immune from all attacks: sorry.

One thought on “Mitigate or remediate?”