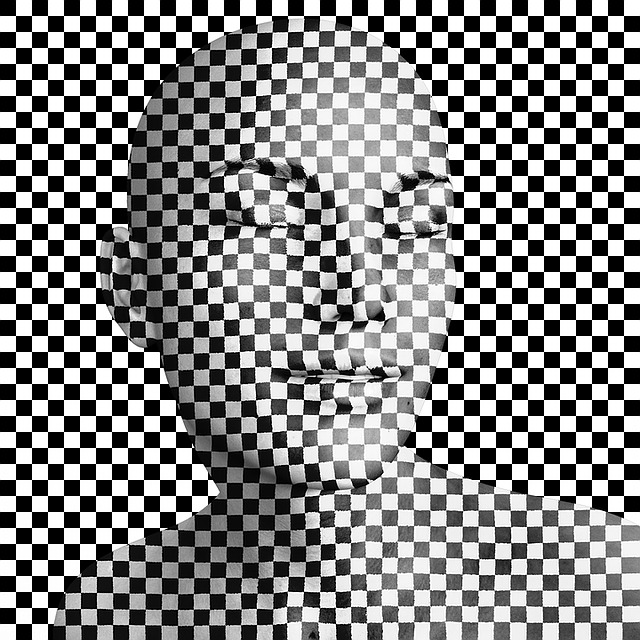 William Gibson’s book Virtual Light includes a bar which goes by the name of “Cognitive Dissidents”.  I noticed this last night when I was reading to bed, and it seemed apposite, because I wanted to write about cognitive bias, and the fact that I’d noticed it so strikingly was, I realised, an example of exactly that: in this case, The Frequency Illusion, or The Baader-Meinhof Effect.  Cognitive biases are everywhere, and there are far, far more of them than you might expect.

The problem is that we think of ourselves as rational beings, and it’s quite clear from decades – in some cases, centuries – of research that we’re anything but.  We’re very likely to tell ourselves that we’re rational, and it’s such a common fallacy that The Illusion of Validity (another cognitive bias) will help us believe it.  Cognitive biases are, according to Wikipedia, “systematic patterns of deviation from norm or rationality in judgment” or put maybe more simply, “our brains managing to think things which seem sensible, but aren’t.”[1]

The Wikipedia entry above gives lots of examples of cognitive bias – lots and lots of examples – and I’m far from being an expert in the field.  The more I think about risk and how we consider risk, however, the more I’m convinced that we – security professionals and those with whom we work – need to have a better understanding of our own cognitive biases and those of the people around us.  We like to believe that we make decisions and recommendations rationally, but it’s clear from the study of cognitive bias that:

I should be clear, before we continue, that there are opportunities for abuse here.  There are techniques beloved of advertisers and the media to manipulate our thinking to their ends which we could use to our advantage and to try to manipulate others.  One example is the The Framing Effect.  If you want your management not to fund a new anti-virus product because you have other ideas for the earmarked funding, you might say:

Whereas if you do want them to fund it, you might say:

People react in different ways, depending on how the same information is presented, and the way the two statements above are framed aims to manipulate your listeners to the outcome you want.  So, don’t do this, and more important, look for vendors[2] who are doing this, and call them out on it.  Here, then, are a three of the more obvious cognitive biases that you may come across:

I intend to address more specific cognitive biases in future articles, tying them even more closely to security concerns – if you have any particular examples or war stories, I’d love to hear them.

2 – or, I suppose, underhand colleagues…

2 thoughts on “Trust you? I can’t trust myself.”