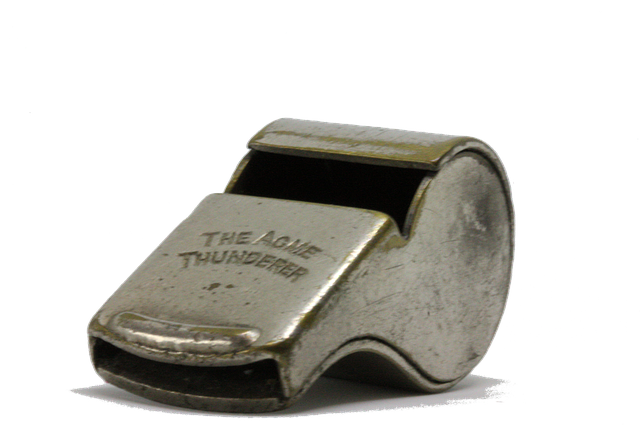 The news from the UK is amazing today: the Supreme Court has ruled that the Prime Minister has failed to “prorogue” Parliament – the in other words, that the members of the House of Commons and the House of Lords are still in session. The words in the title come from the judgment that they have just handed down.

I’m travelling this week, and wasn’t expecting to write a post today, but this triggered a thought in me: what provisions are in place in your organisation to cope with abuses of power and possible illegal actions by managers and executives?

Having a whistle-blowing policy and an independent appeals process is vital. This is true for all employees, but having specific rules in place for employees who are involved in such areas as compliance and implementations involving regulatory requirements is vital. Robust procedures protect not only an employee who finds themself in a difficult position, but, in the long view, the organisation itself. They a can also act as a deterrent to managers and executives considering actions which might, in the absence of such procedures, likely go unreported.

Such procedures are not enough on their own – they fall into the category of “necessary, but not sufficient” – and a culture of ethical probity also needs to be encouraged. But without such a set of procedures, your organisation is at real risk.