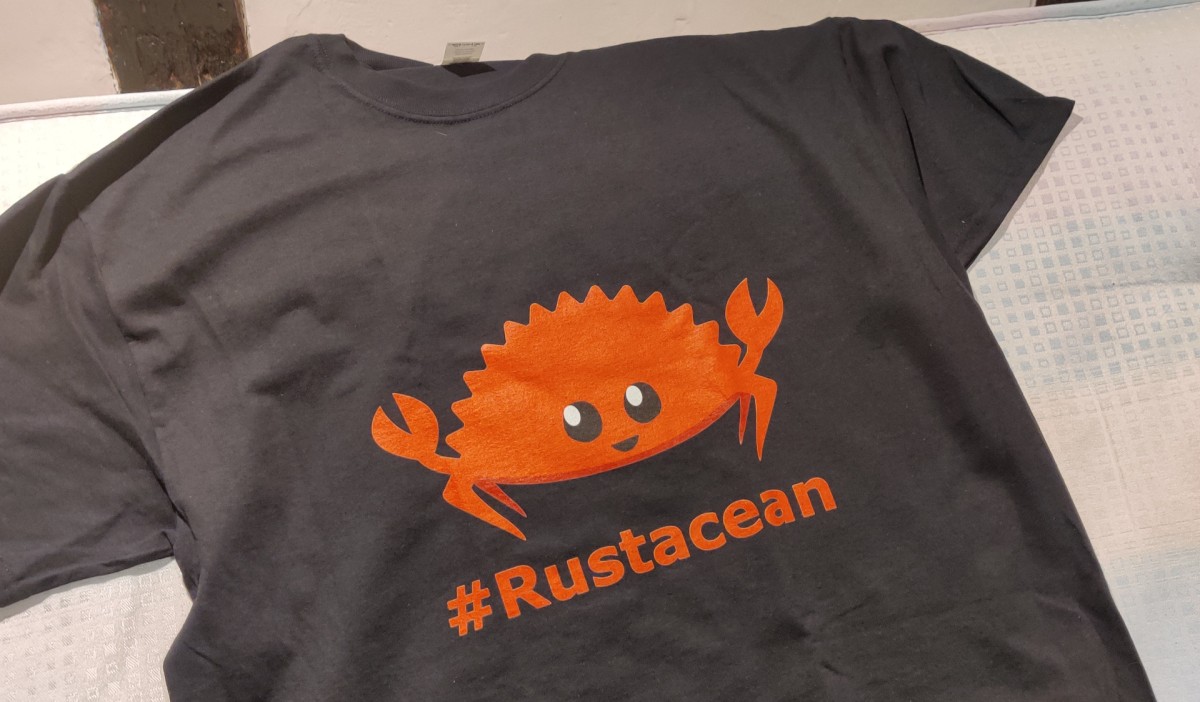 I’ve written a few articles about Rest now, including, most recently, Rust – my top 7 keywords, in which I promised a follow-up article. The keywords article talked about keywords from the std library, and this time I’m going to look at some functions from the Rust prelude. When you create a file in Rust and then compile it, you can (and will often need to) import external modules, typically with the use or extern keywords. Rust does a good thing for you, however, which is to import a set of useful modules without your even asking. This is known as the standard prelude. As usual, the Rust documentation has good information about this, and the latest version is found here.

Here are a few of my favourite functions from the standard prelude: useful ones to which I keep returning, and some which expose a little about how Rust “thinks” about the world.

Another fairly basic article, but if it’s useful for people starting to get their heads around Rust, then I’m happy. I plan to continue looking at some of the more basic language components in Rust and some basic gotchas: keep an eye out.