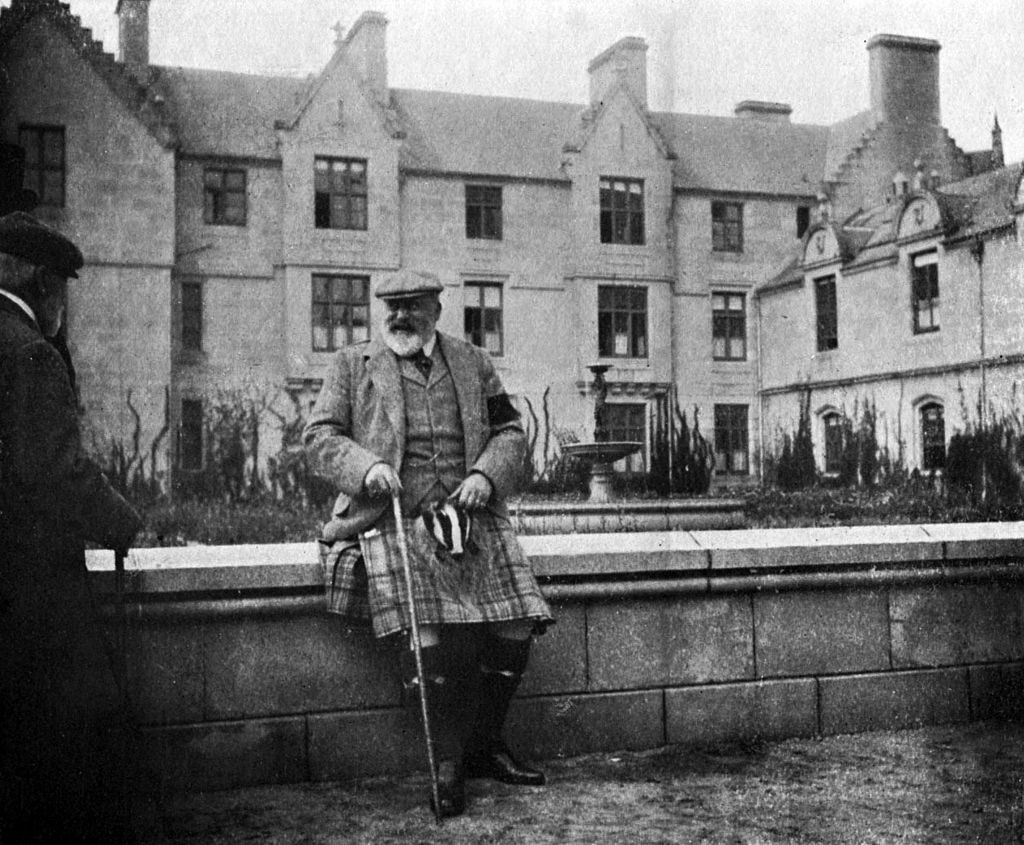 The big news this week from the Enarx project is our latest release: 0.2.0, which is codenamed “Balmoral Castle”, to continue with our castle/fortification theme.

The big change in Enarx 0.2.0 is the addition of support for networking. Until now, there wasn’t much you could really do in an Enarx Keep, honestly: you could run an application, but all it could to for input and output was read from stdin and write to stdout or stderr. While this was enough to prove that you could write and compile applications to WebAssembly and run them, any more complex interaction with the world outside the Keep was impossible.

So, why is this big news? Well, now it’s possible to write applications that you can talk to over the network. The canonical example which we’ve provided as part of the release is a simple “echo” server, which you start in a Keep and then listens on a port for incoming connections. You make a connection (for instance using the simple command-line utility ncat), and send it a line of text. The server accepts the connection, receives the text and sends it right back you. It can handle multiple connections and will send the text back to the right one (hopefully!).

This is new functionality with Enarx 0.2.0, and the ability to use networking mirrors an important change within WASI (the WebAssembly System Interface) specification, the runtime implemented within an Enarx Keep. Specifically, WASI snapshot preview 1, released in January (2022) now supports the the ACCEPT capability on sockets. The way that WASI works with managing permissions and capabilities is carefully designed, and we (the Profian folks working on Enarx) coordinated closely with the open source WASI/Wasm community to add this in a way which is consistent with the design philosophy of the project. Once the capability was added to the snapshot, there was one more step needed before Enarx could implement support, which was that it needed to appear in wasmtime, the WebAssembly runtime we use within Keeps to allow you to run your applications. This happened last week, in wasmtime release 0.34.0, and that allowed us to make this new release of Enarx.

This may not sound very exciting … but with this in place, you start to build proper applications and micro-services. What about an HTTP server? A ROT13 “encryption” service? A chatbot? An email server? A Wordle implementation[1]? And it’s not just text that you can send over a network connection, of course. What might write to process other types of data? A timestamp server? A logging service? With a network connection, you have the ability to write any of these. Micro-services are all about accepting connections, processing the data that’s come in, and then sending out the results. All of that is possible with this new release.

What we’d love you to do is to start writing applications (using networking) and running them in Enarx. Tell us what works – even better, tell us what doesn’t by creating an issue in our github repository . Please publish examples, join our chat channels, give us a github star, get involved.

What’s coming next? Well, keep an eye on the Enarx site, but be assured that I’ll announce major news here as well. You can expect work in attestation and deployment in the near future – watch this space…

1 – at time of writing, everyone’s talking about Wordle. For those of you coming from the future (say a couple of weeks from now), you can probably ignore this example.

[Image of Edward VII at Balmoral Castle from Wikimedia].