If we rule out a change in age demographic, gender, race or ethnicity, what options do we have left? 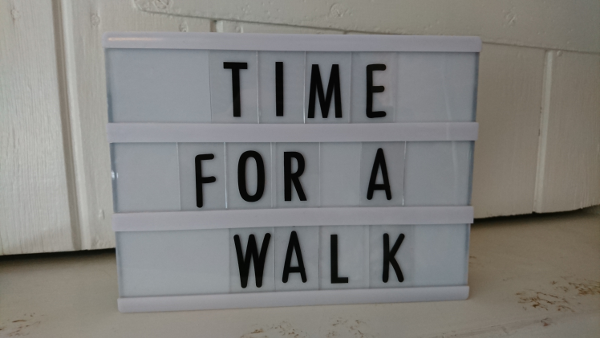 We have known for a while now that we as an industry don’t have enough security specialists to manage the tide of malware and attacks that threaten to overwhelm not just the IT sector but also all those other areas where software and hardware security play a vital part in our way of life.  This is everything from the food supply chain to the exercise industry, from pharmaceuticals to wildlife management.  The security sphere is currently dominated by men – and the majority of them are white men.  There is a significant – and welcome – move towards encouraging women into STEM subjects, and improving the chances for those from other ethnic groups, but I believe that we need to go further: much, much further.

There is also an argument that the age demographic of workers is much too skewed towards the older range of the employment market, and there is clear evidence to show that humans’ mental acuity tends to decrease with age.  This, in a field where the ability to think quickly and react to threats is a key success metric.  The obvious place to start would be by recruiting a younger workforce, but this faces problems.  Labour laws in most countries restrict the age at which significant work can be done by children*, so one alternative is to take the next age demographic: millennials.  Here, however, we run into the ongoing debate about whether this group is lazy and entitled***.  If we rule out a change in age demographic, gender, race or ethnicity, what options do we have left?

It seems to me that the obvious solution is to re- or up-skill a part of the existing security workforce and bring them into the IT security market.  This group is intelligent*****, loyal******, fast-moving [I’m done with the asterisks – you get the picture], quick-thinking [see earlier parenthetical comment], and easily rewarded [this bit really is universally true].  In short, the canine workforce is currently under-represented except in the physical security space, but there seems to be excellent opportunity to up-skill a large part of this demographic and bring them into positions of responsibility within the IT security space.  So, next time you’re looking to recruit into a key IT security role, look no further than your faithful hound.  Who’s a good boy?  Who’s a good boy?  You‘re a good boy.

**apart from some annoying kids, and well, who cares?

***I could have spent more time researching this: am I being ignorant or apathetic?****

One thought on “Changing the demographic in IT security: a radical proposal”