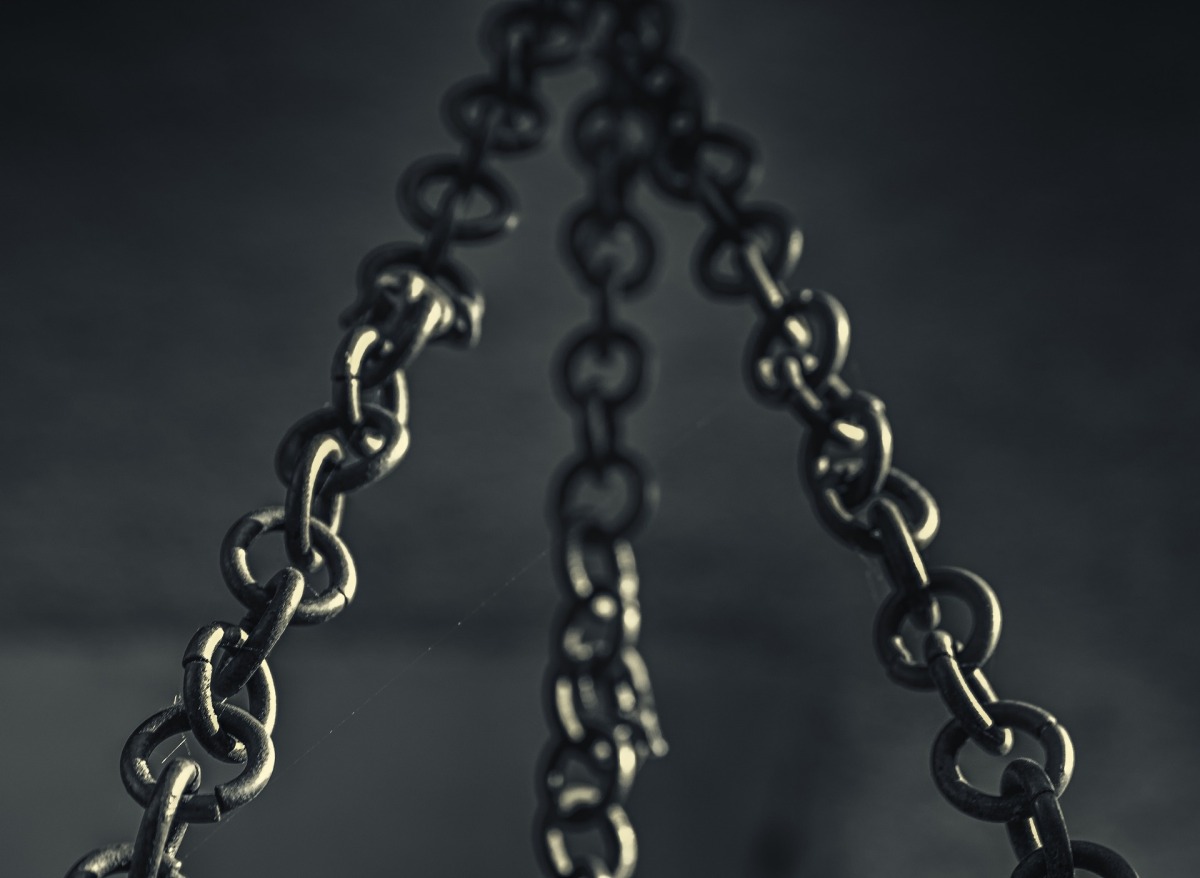 Supply chain security is really, really hot right now. It’s something which folks in the “real world” of manufactured things have worried about for years – you might be surprised (and worried) how much effort aircraft operators need to pay to “counterfeit parts”, and I wish I hadn’t just searched online the words “counterfeit pharmaceutical” – but the world of software had a rude wake-up call recently with the Solarwinds hack (or crack, if you prefer). This isn’t the place to go over that: you’ll be able to find many, many articles if you search on that. In fact, many companies have been worrying about this for a while, but the change is that it’s an issue which is now out in the open, giving more leverage to those who want more transparency around what software they consume in their products or services.

When we in computing (particularly software) think about supply chains, we generally talk about “dependencies”, and I thought it might be useful to write a short article explaining the main dependency types.

What is a dependency?

A dependency on a component is one which that an application or component needs to work, and they are generally considered to come in two types:

Let’s talk about those two types in turn.

these are components which are required in order to build (typically compile and package) your application or library. For example, if I’m writing a program in Rust, I have a dependency on the compiler if I want to create an application. I’m actually likely to have many more run-time dependencies, however. How those dependencies are made visible to me will depend on the programming language and the environment that I’m building in.

Some languages, for instance, may have filesystem support built in, but others will require you to “import” one or more libraries in order to read and write files. Importing a library basically tells your build-time environment to look somewhere (local disk, online repository, etc.) for a library, and then bring it into the application, allowing its capabilities to be used. In some cases, you will be taking pre-built libraries, and in others, your build environment may insist on building them itself. Languages like Rust have clever environments which can look for new versions of a library, download it and compile it without your having to worry about it yourself (though you can if you want!).

To get back to your file system example, even if the language does come with built-in filesystem support, you may decide to import a different library – maybe you need some fancy distributed, sharded file system, for instance – from a different supplier. Other capabilities may not be provided by the language, or may be higher-level capabilities: JSON serialisation or HTTPS support, for instance. Whether that library is available in open source may have a large impact on your decision as to whether or not to use it.

Build-time dependencies, then, require you to have the pieces you need – either pre-built or in source code form – at the time that you’re building your application or library.

Run-time dependencies, as the name implies, only come into play when you actually want to run your application. We can think of there being two types of run-time dependency:

I’ve resisted the temptation to go into the impacts of these different types of dependency in terms of their impact on security. That’s a much longer article – or set of articles – but it’s worth considering where in the supply chain we consider these dependencies to live, and who controls them. Do I expect application developers to check every single language dependency, or just imported libraries? To what extent should application developers design in protections from malicious (or just poorly-written) dynamically-linked libraries? Where does the responsibility lie for service dependencies – particularly remote ones?

These are all complex questions: the supply chain is not a simple topic (partly because there is not just one supply chain, but many of them), and organisations need to think hard about how they work.