What they give you – and don’t. 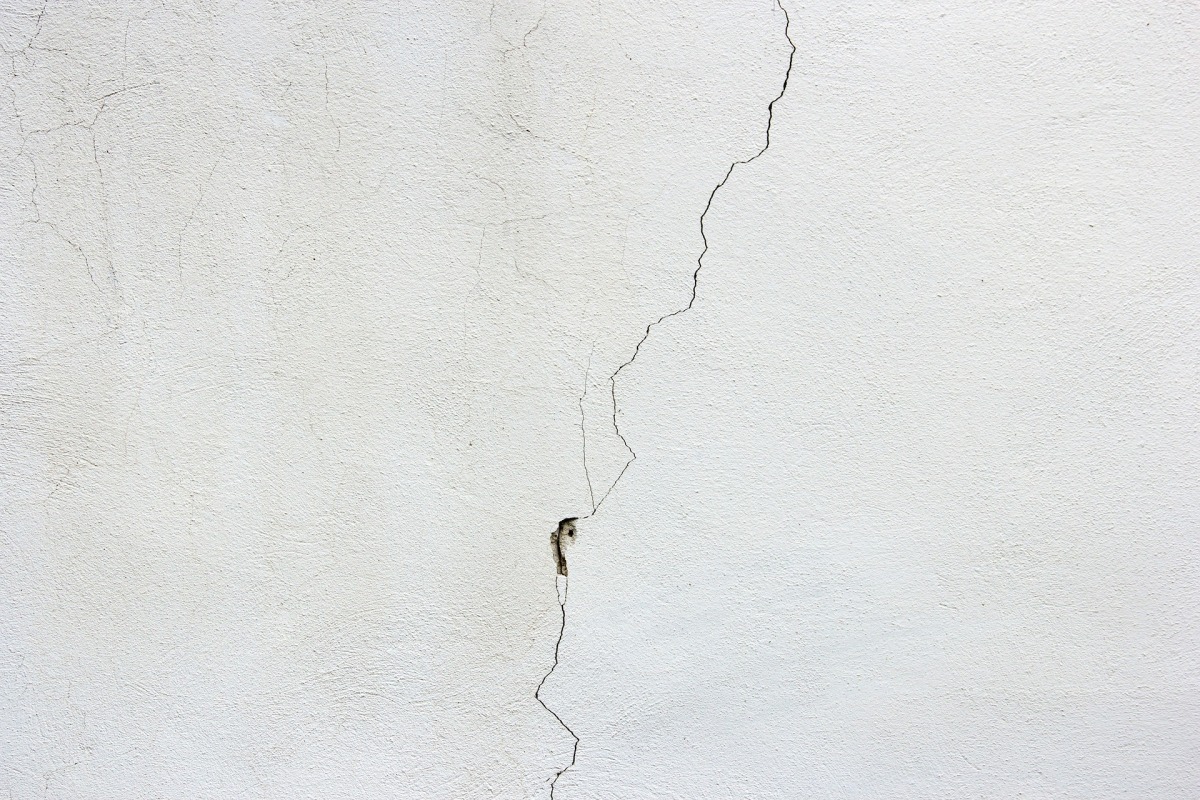 Sometimes I’m looking around for a subject to write about, and realise that there’s one which I assume that I’ve covered, but, on searching, discover that I haven’t. Such a one is “measured boot” and “trusted boot” – sometimes, misleadingly, referred to as “secure boot”. There are specific procedures which use these terms with capital letters – e.g. Secure Boot – which I’m going to try to avoid discussing in this post. I’m more interested in the generic processes, and a major potential downfall, than in trying to go into the ins and outs of specifics. What follows is a (heavily edited) excerpt from my forthcoming book on Trust in Computing and the Cloud for Wiley.

In order to understand what measured boot and trusted boot aim to achieve, let’s have a look at the Linux virtualisation stack: the components you run if you want to be using virtual machines (VMs) on a Linux machine. This description is arguably over-simplified, but we’re not interested here in the specifics (as I noted above), but in what we’re trying to achieve. We’ll concentrate on the bottom four layers (at a rather simple level of abstraction): CPU/management engine; BIOS/EFI; Firmware; and Hypervisor, but we’ll also consider a layer just above the CPU/management engine, where we interpose a TPM (a Trusted Platform Module) and some instructions for how to perform one of our two processes. Once the system starts to boot, the TPM is triggered, and then starts its work (alternative roots of trust such as HSMs might also be used, but we will use TPMs, the most common example in this context, as our example).

In both cases, the basic flow starts with the TPM performing a measurement of the BIOS/EFI layer. This measurement involves checking the binary instructions to be carried out by this layer, and then creating a cryptographic hash of the binary image. The hash that’s produced is then stored in one of several “PCR slots” in the TPM. These can be thought of as pieces of memory which can be read later on, either by the TPM for its purposes, or by entities external to the TPM, but which cannot be changed once they have been written. This provides assurances that once a value is written to a PCR by the TPM, it can be considered constant for the lifetime of the system until power-off or reboot.

After measuring the BIOS/EFI layer, the next layer (Firmware) is measured. In this case, the resulting hash is combined with the previous hash (which was stored in the PCR slot) and then itself stored in a PCR slot. The process continues until all of the layers involved in the process have been measured, and the results of the hashes stored. There are (sometimes quite complex) processes to set up the original TPM values (I’ve missed out some of the more low-level steps in the process for simplicity) and to allow (hopefully authorised) changes to the layers for upgrading or security patching, for example. What this process “measured boot” allows is for entities to query the TPM after the process has completed, and check whether the values in the PCR slots correspond to the expected values, pre-calculated with “known good” versions of the various layers – that is, pre-checked versions whose provenance and integrity have already been established. Various protocols exist to allow parties external to the system to check the values (e.g. via a network connection) that the TPM attests to being correct: the process of receiving and checking such values from an external system is known as “remote attestation”.

This process – measured boot – allows us to find out whether the underpinnings of our system – the lowest layers – are what we think they are, but what if they’re not? Measured boot (unsurprisingly, given the name) only measures, but doesn’t perform any other actions. The alternative, “trusted boot” goes a step further. When a trusted boot process is performed, the process not only measures each value, but also performs a check against a known (and expected!) good value at the same time. If the check fails, then the process will halt, and the booting of the system will fail. This may sound like a rather extreme approach to take to a system, but sometimes it is absolutely the right one. Where the system under consideration may have been compromised – which is one likely inference that you can make from the failure of a trusted boot process – then it is better that it not be available at all than to be running based on flawed expectations.

This is all very well if I’m the owner of the system which is being measured, have checked all of the various components being measured (and the measurements), and so can be happy that what’s being booted it what I want[1]. But what if I’m actually using a system on the cloud, for instance, or any system owned and managed by someone elese? In that case, I’m trusting the cloud provider (or owner/manager) with two things:

This is the problem with the nomenclature “trusted boot”, and, even worse, “secure boot”. Both imply that an absolute, objective property of a system has been established – it is “trusted” or “secure” – when this is clearly not the case. Obviously, it would be unfair to expect the designers of such processes to name them after the failure states – “untrusted boot” or “insecure boot” – but unless I can be very certain that I trust the owner of the system to do step 2 entirely correctly (and in my best interests, as user of the system, rather than theirs, and owner) then we can make no stronger assertions. There is an enormous temptation to take a system which has gone through a trusted boot process and to label it a “trusted system”, where the very best assertion we can make is that the particular layers measured in the measured and/or trusted boot process have been asserted to be those which the process expected to be present. Such a process says nothing at all about the fitness of the layers to provide assurances of behaviour, nor about the correctness (or fitness to provide assurances of behaviour) of any subsequent layers on top of those.

It’s important to note that designers of TPMs are quite clear what is being asserted, and that assertions about trust should be made carefully and sparingly. Unluckily, however, the complexities of systems, the general low level of understanding of trust, and the complexities of context and transitive trust make it very easy for designers and implementors of systems to do the wrong thing, and to assume that any system which has successfully performed a trusted boot process can be considered “trusted”. It is also extremely important to remember that TPMs, as hardware roots of trust, offer us one of the best mechanisms for we have for establishing a chain of trust in systems that we may be designing or implementing, and I plan to write an article about them soon.

1 – although this turns out to be much harder to do that you might expect! I should probably avoid this one, because a) everyone will be writing about it; and b) it makes me really, really cross; but I just can’t*.  I’m also going to restate the standard disclaimer that the opinions expressed here are mine, and may not represent those of my employer, Red Hat, Inc. (although I hope that they do).

Amber Rudd, UK Home Secretary, has embraced what I’m going to call the Backdoor Fallacy.  This is basically a security-by-obscurity belief that it’s necessary for encryption providers to provide the police and security services with a “hidden” method by which they can read all encrypted communications**.  The Home Secretary’s espousal of this popular position is a predictable reaction to the terrorist attack in London last week, but it won’t help.  I literally don’t know a single person with modicum of technical understanding who thinks this is a good idea.  Or remotely practicable.  Obviously, therefore, I’m not the only person who’s going to writing about this, but I thought it would be an interesting exercise to collect some of the reasons that this is monumentally bad idea in one short article, so let’s examine this fallacy from a few angles.

There is just no safe way to protect these backdoors.

I’m guessing that we don’t expect either of these to fly.

Let’s work as an industry to disabuse governments of the idea that this is ever a good idea. And we also need to work them to come up with other techniques to help them catch criminals and stop terrorist attacks: let’s do that, too.

*believe me: I tried.  Not that hard, but I tried.

**they probably want all “at-rest” keys as well as all transport keys.  This is even more stupid.

***don’t get me wrong: this is going to happen anyway, but why add to the problem?

****inverted commas for irony, which I hope is obvious by this state in the proceedings

*****”I can’t even”, to borrow from popular parlance.  This is the UK government, after all.