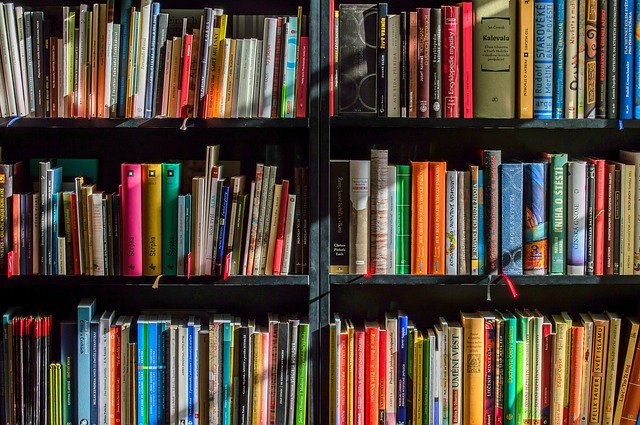 I’ve been writing about trust on this blog for a little over two years now. It’s not the only topic, but it’s one about which I’m passionate. I’ve been thinking about issues around trust, particularly in regards to computing and security, for nearly 20 years, and it’s something I care about a lot. I care about it so much that I’m writing a book about it.

In fact, I care about it maybe a little too much. I was at a conference earlier this year and – in a move that will come as little surprise to regular readers of this blog[1] – actually ended up getting quite cross about it. The problem is that lots of people talk about trust, but they either don’t really know what they’re talking about, or they really don’t know what they’re talking about. To be clear, I mean different things by those two statements. Some people know their subject, but their subject isn’t really trust. Other people don’t know their subject, but then again, the thing they think they’re talking about often isn’t trust either. Some people talk about “zero trust“, when I really need to look beyond that concept, and discuss implicit vs explicit trust. People ignore the importance of establishing trust. People ignore the importance of decaying trust. People assume that transitive trust is the same as direct trust. People ignore context. All of these are important, and arguably, its not their fault. There’s actually very little detailed writing about trust outside the social sciences. Given how much discussion there is of trust, trusted computing, trusted systems and the like within the world of IT security, there’s astonishingly little theoretical underpinning of the concept, which means that there’s very little agreement as to what is really meant. And, it turns out, although it seems that trust within the social sciences is quite like trust within computing, it really isn’t.

Anyway, there were people at this conference earlier this year who said things about trust which strongly suggested to me that it would be helpful if there were a good underpinning that people could read and discuss and disagree with: a book, in fact, about trust in computing. I got so annoyed that I made a decision to tell two people – my boss and one of the editors of Opensource.com – that I planned to write a book about it. I’m not sure whether they really believed me, but I ended up putting together a Table of Contents. And then looking for a publisher, and then sending several publishers a copy of the ToC and some further thoughts about what a book might look like, and word count estimates, and a list of possible reader types and markets.

And then someone offered me a contract. This was a little bit of surprise, but after some discussion and negotiation, I’m now contracted to write a book on trust for Wiley. I’m absolutely going to continue to publish this blog, and I’ll continue to write about trust here. And, on occasion, something a little bit more random. I don’t pretend to know everything about the subject, and writing about it here allows me to explore some of the more tricky issues. I hope you’ll join me for the ride – and if you have suggestions or questions, I’d love to hear about them.

3 thoughts on “Who do you trust on trust?”