Save users from themselves: make it difficult to do the wrong thing. 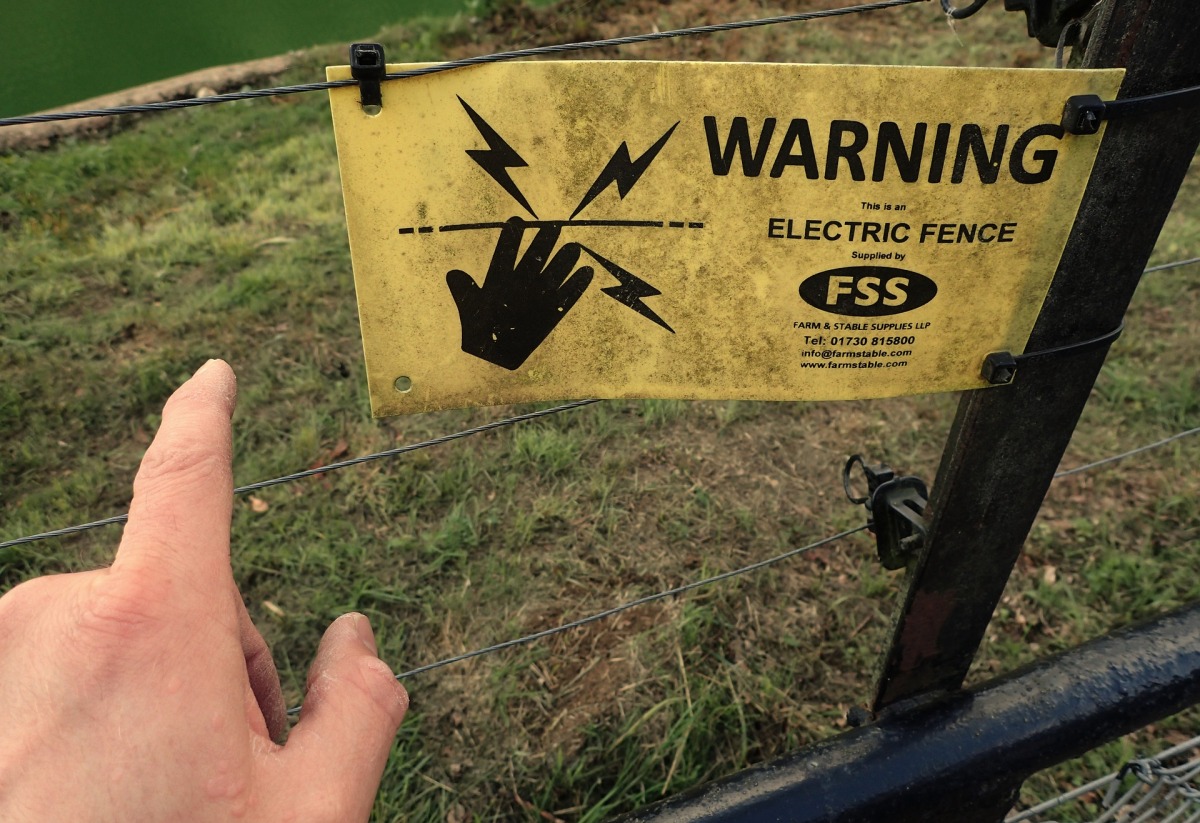 I’m currently writing a book at Trust in computing and the cloud – I’ve mentioned it before – and I confidently expect to reach 50% of my projected word count today, as I’m on holiday, have more time to write it, and got within about 850 words of the goal yesterday. Little boast aside, one of the topics that I’ve been writing about is the need to consider the contexts in which the systems you design and implement will be used.

When we design systems, there’s a temptation – a laudable one, in many cases – to provide all of the features and functionality that anyone could want, to implement all of the requests from customers, to accept every enhancement request that comes in from the community. Why is this? Well, for a variety of reasons, including:

These are all good – or at least understandable – reasons, but I want to argue that there are times that you absolutely should not give in to this temptation: that, in fact, on every occasion that you consider adding a new feature or functionality, you should step back and think very hard whether your product would be better if you rejected it.

This seems, on the face of it, to be insane advice, but bear with me. One of the reasons is that many techies (myself included) are more interested getting code out of the door than weighing up alternative implementation options. Another reason is that every opportunity to add a new feature is also an opportunity to deal with technical debt or improve the documentation and architectural information about your project. But the other reasons are to do with security.

Every time that you add a feature, a new function, a parameter on an interface or an option on the command line, you increase the attack surface of your code. Whether by fuzzing, targeted probing or careful analysis of your design, the larger the attack surface of your code, the more opportunities there are for attackers to find vulnerabilities, create exploits and mount attacks on instances of your code. Strange as it may seem, adding options and features for your customers and users can often be doing them a disservice: making them more vulnerable to attacks than they would have been if you had left well enough alone.

If we do not need an all-powerful administrator account after initial installation, then it makes sense to delete it after it has done its job. If logging of all transactions might yield information of use to an attacker, then it should be disabled in production. If older versions of cryptographic functions might lead to protocol attacks, then it is better to compile them out than just to turn them off in a configuration file. All of these lead to reductions in attack surface which ultimately help safeguard users and customers.

Reason 2 – saving users from themselves

The other reason is also about helping your users and customers: saving them from themselves. There is a dictum – somewhat unfair – within computing that “users are stupid”. While this is overstating the case somewhat, it is fairer to note that Murphy’s Law holds in computing as it does everywhere else: “Anything that can go wrong, will go wrong”. Specific to our point, some user somewhere can be counted upon to use the system that you are designing, implementing or operating in ways which are at odds with your intentions. IT security experts, in particular, know that we cannot stop people doing the wrong thing, but where there are opportunities to make it difficult to do the wrong thing, then we should embrace them.

Not adding features, disabling capabilities and restricting how your product is used might seem counter-intuitive, but if it leads to a safer user experience and fewer vulnerabilities associated with your product or project, then in the end, everyone benefits. And you can use the time to go and write some documentation. Or go to the beach. Enjoy!